The intense island from above

Reunion Island appeared as a result of a volcanic eruption three million years ago. Nicknamed the “intense island”, it fulfills its mission perfectly. More than a third of the territory is still made up of original natural areas, despite the arrival of man nearly 400 years ago.
In 2010, this French department of the Indian Ocean, enters the World Heritage by UNESCO. The Cirques of Mafate, Cilaos and Salazie, the Piton des Neiges (the highest peak of the island, at 3,071 meters), the Piton de la Fournaise (the third most active volcano in the world), the ramparts or still the forests are part of the classification. They also coincide with the central area of the National Park of the island created in 2007.
Despite its small size (2,500 km2), Reunion Island has a unique biodiversity, creating a spectacular landscape, but still fragile. According to some studies, a third of the plant species would be threatened and many endemic species, which are not found elsewhere, would be in danger of extinction. 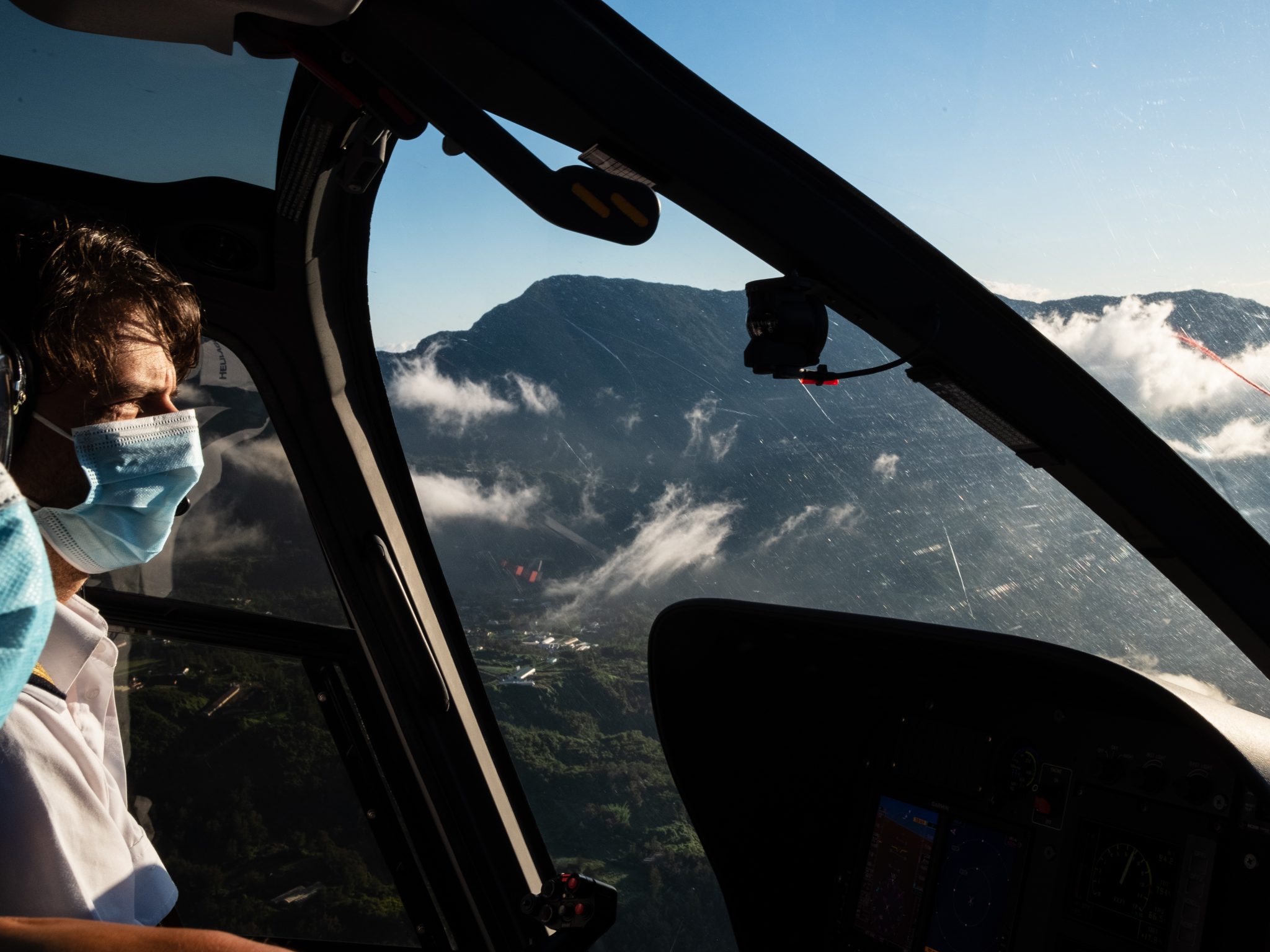 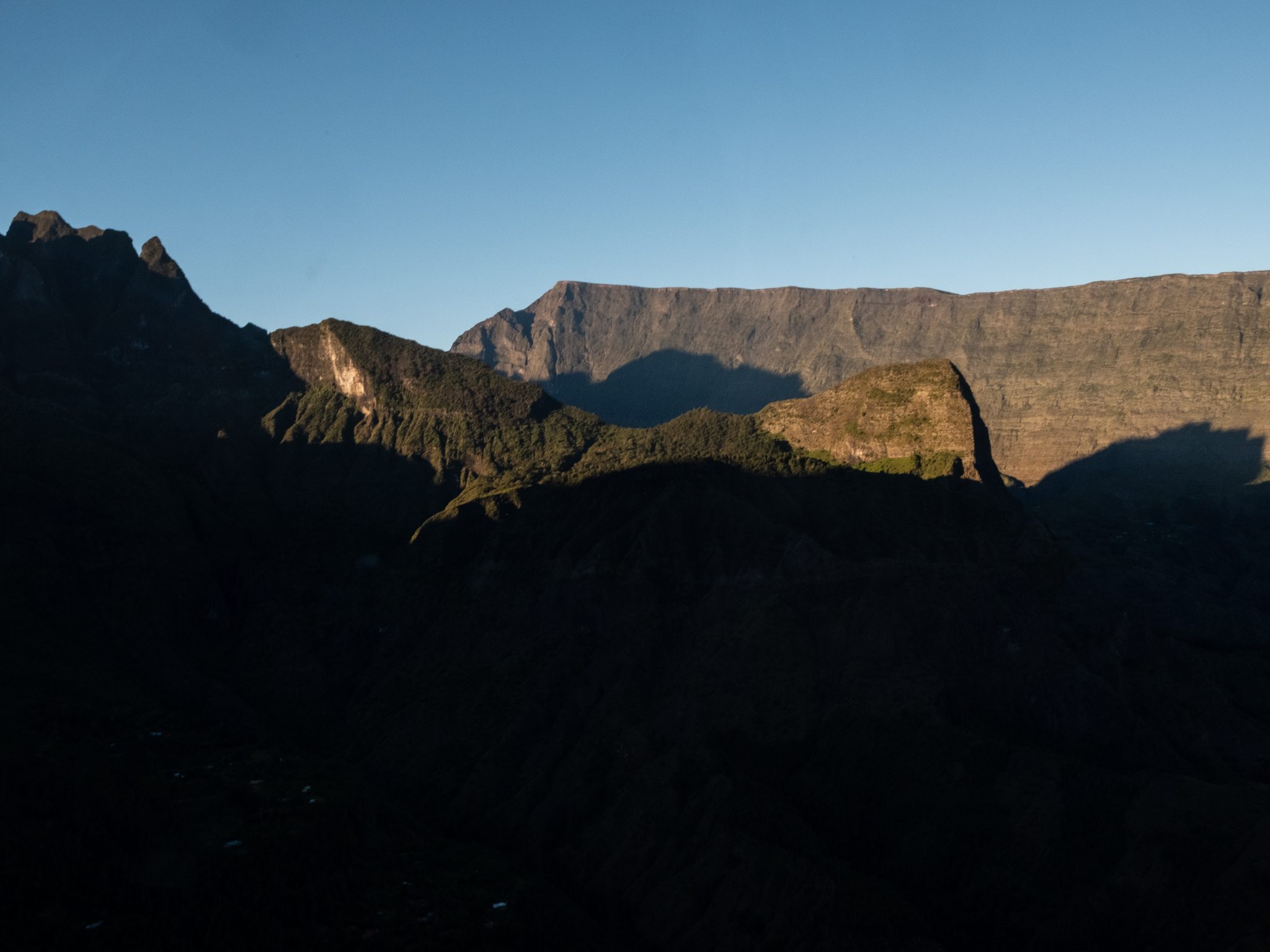 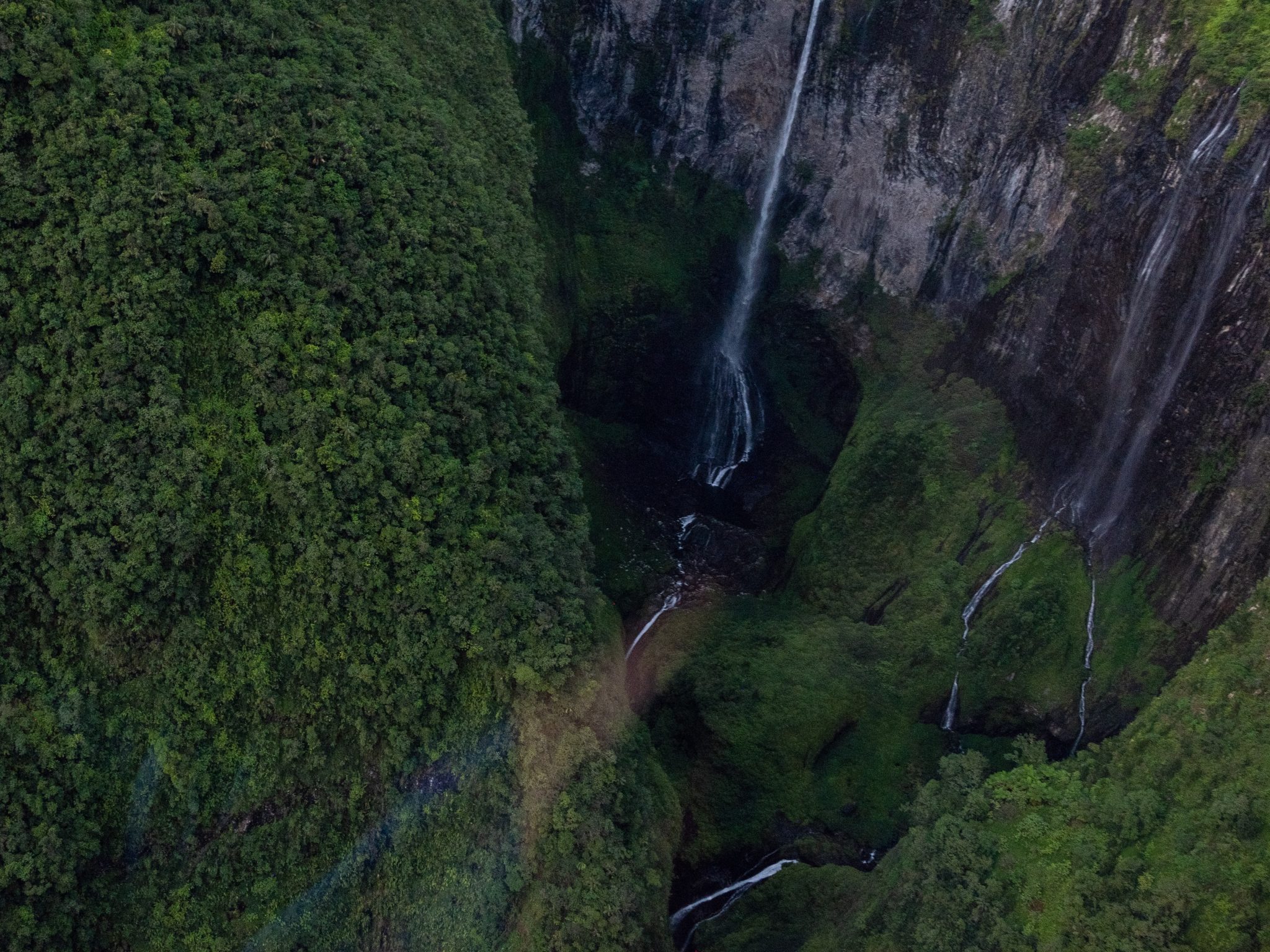 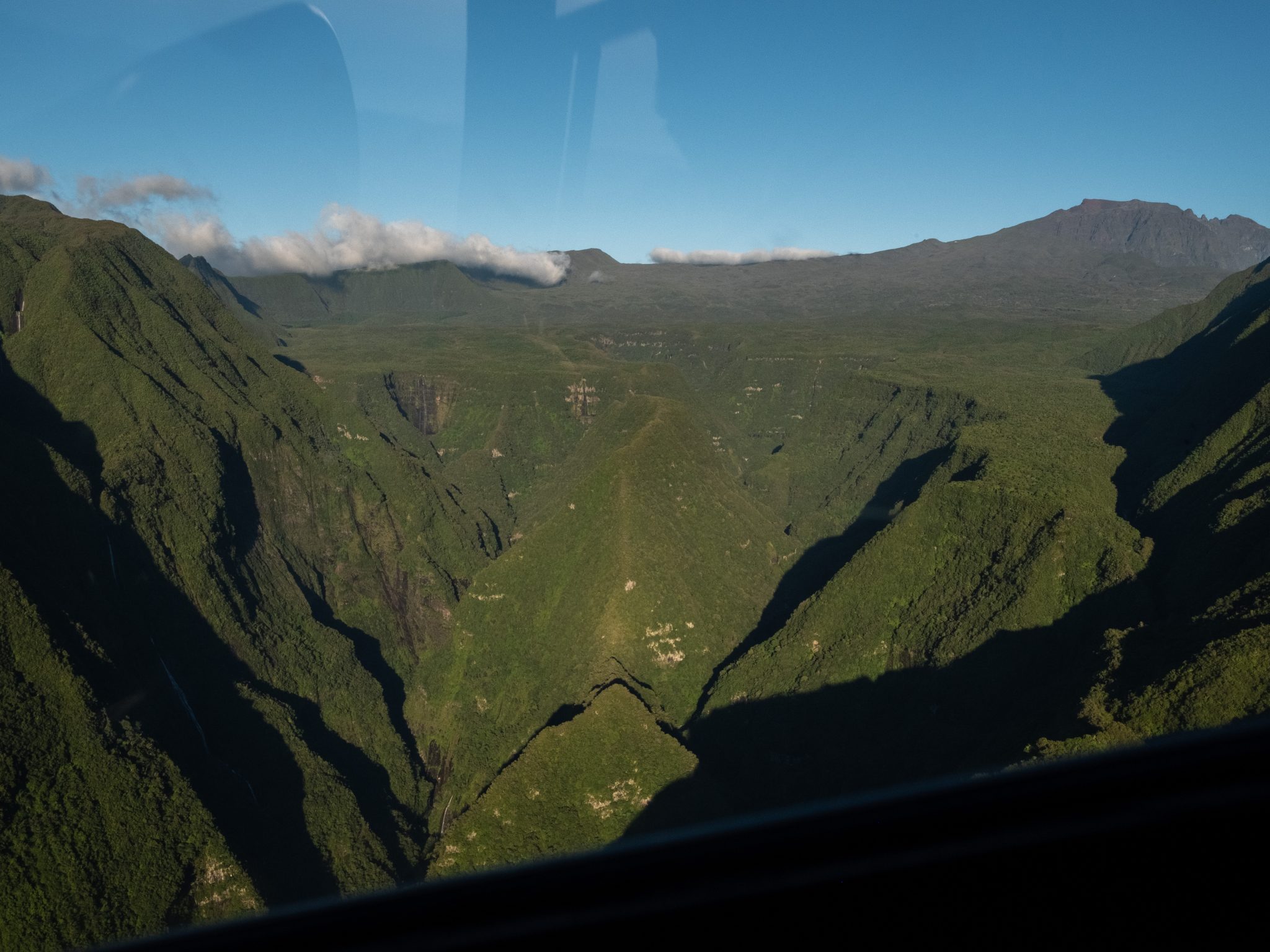 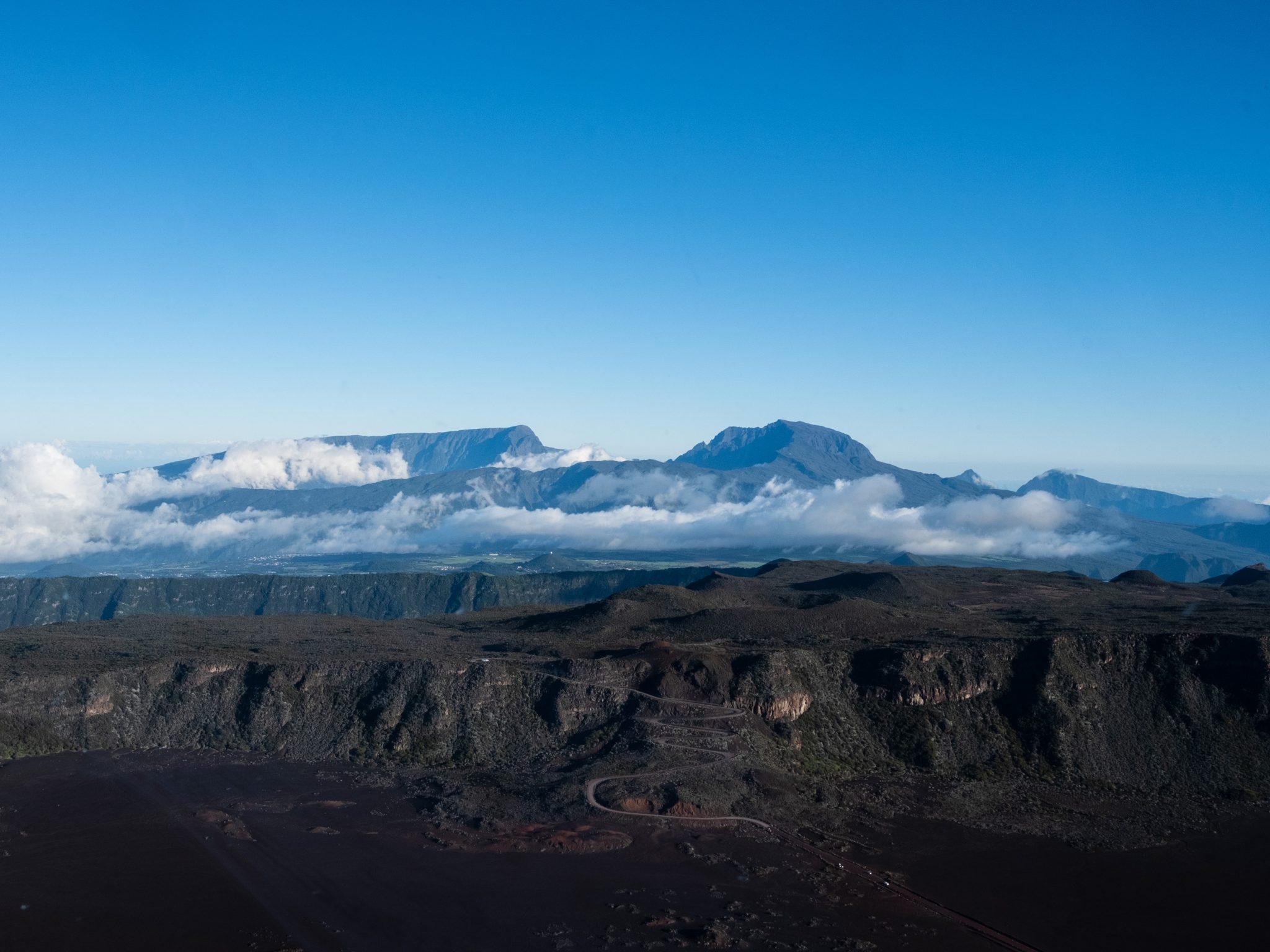 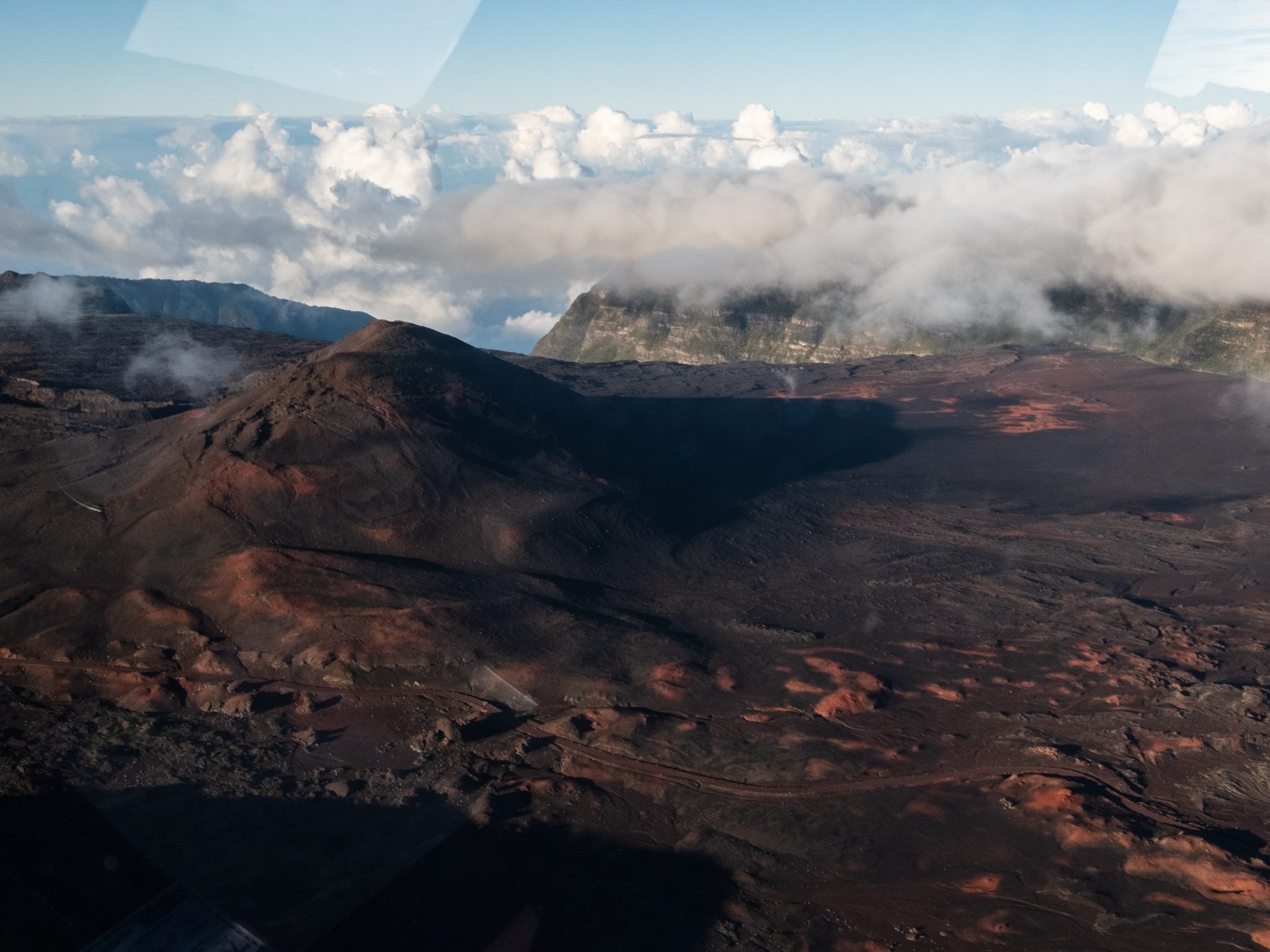 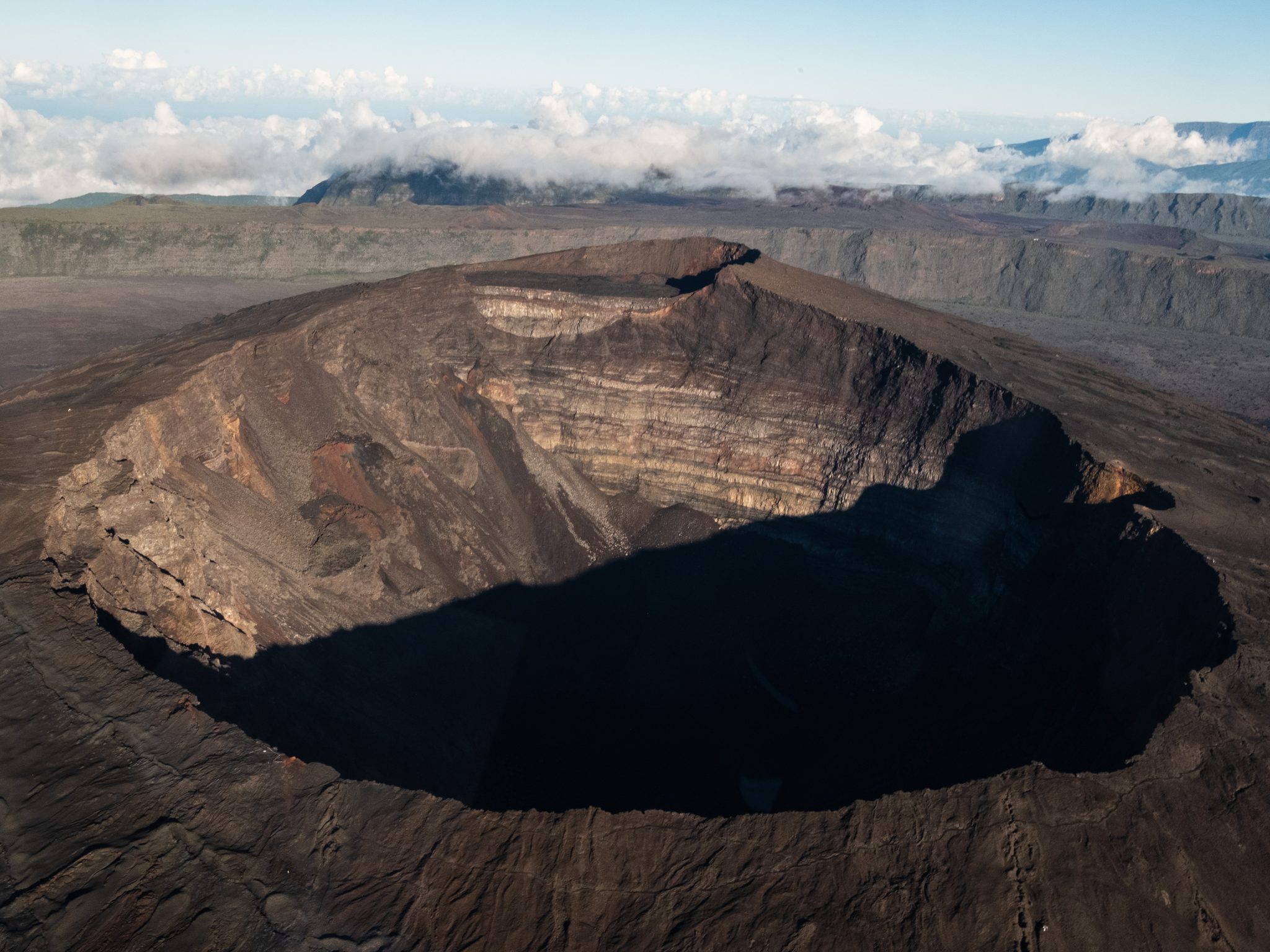 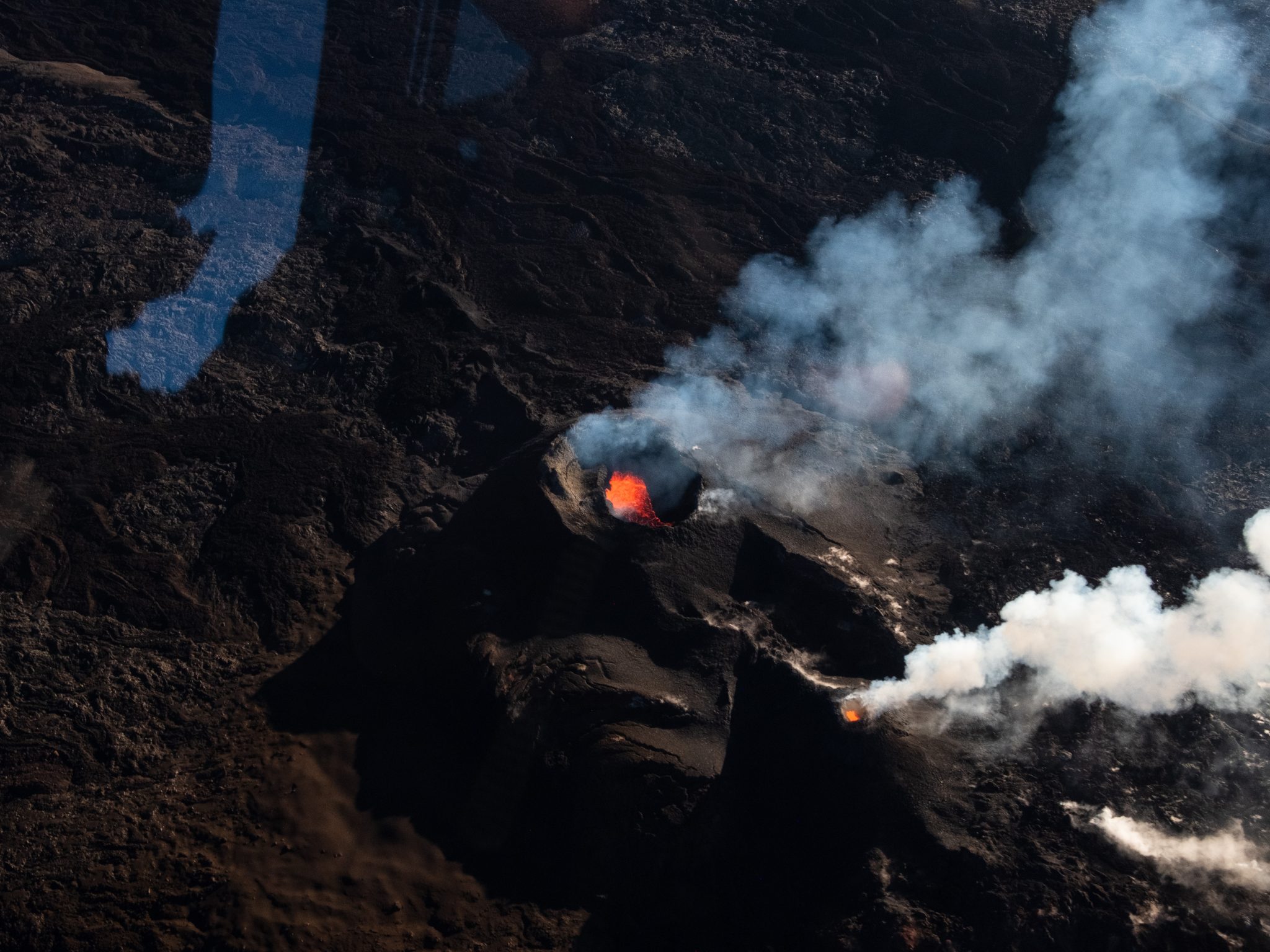 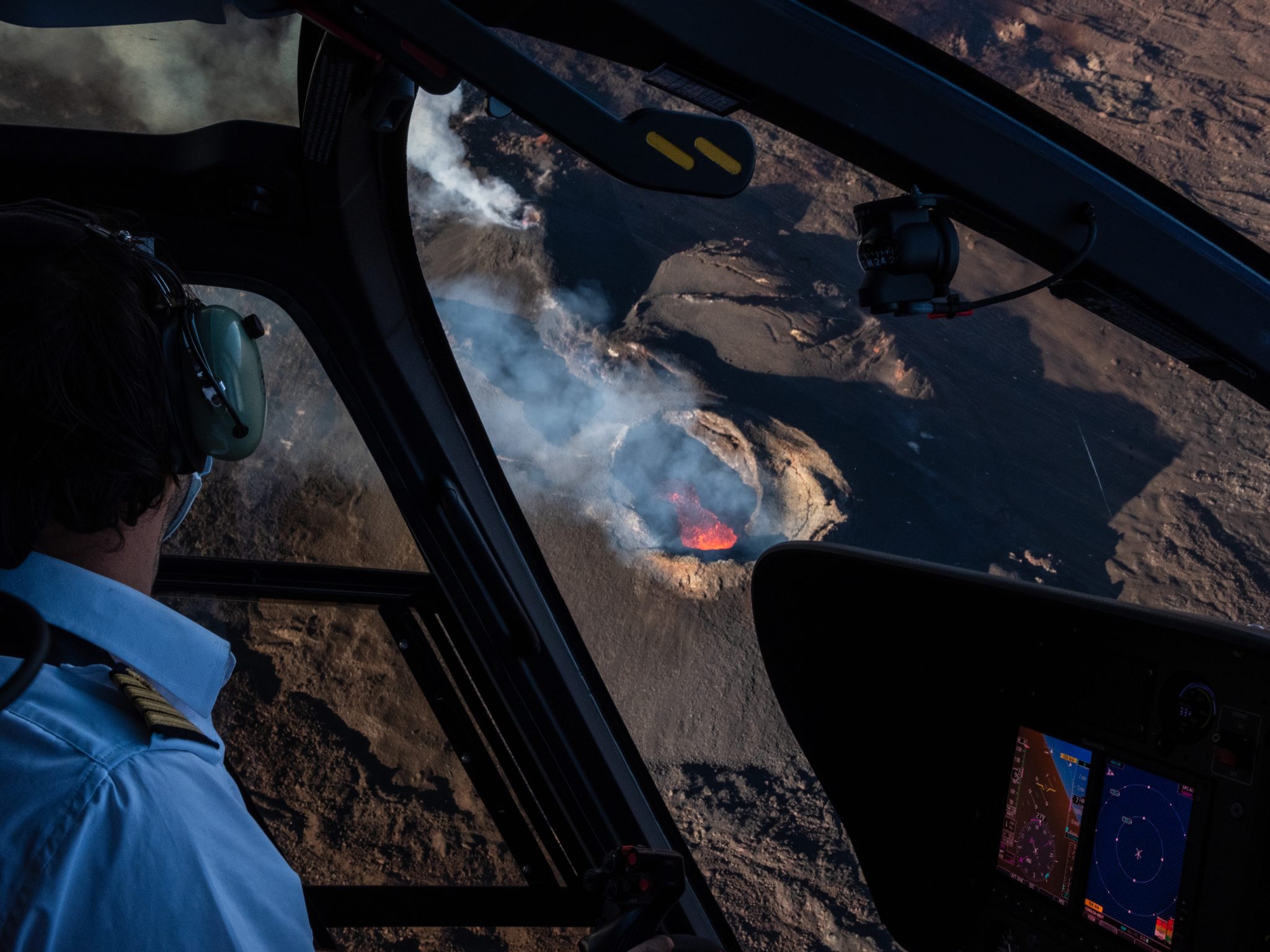 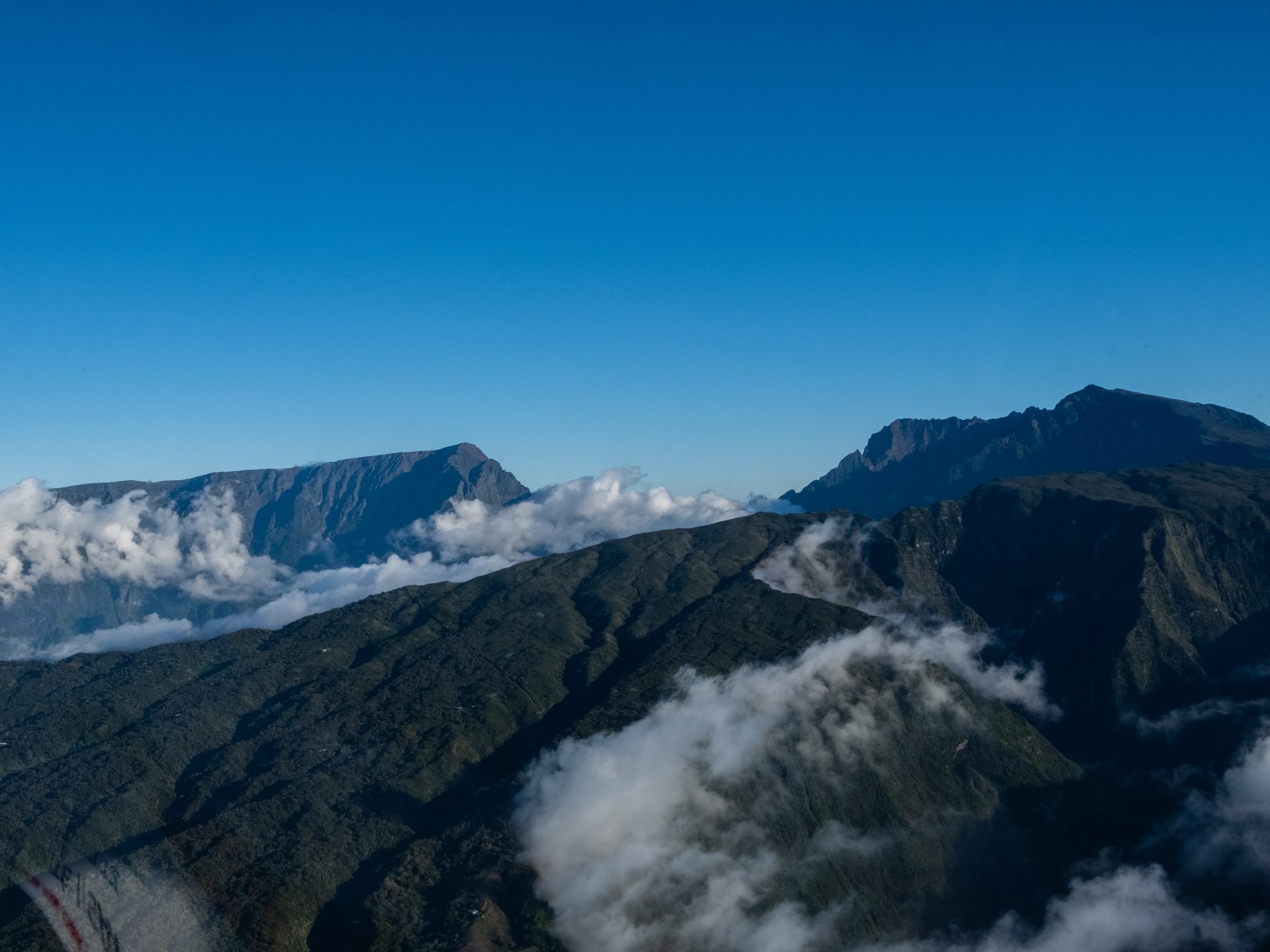 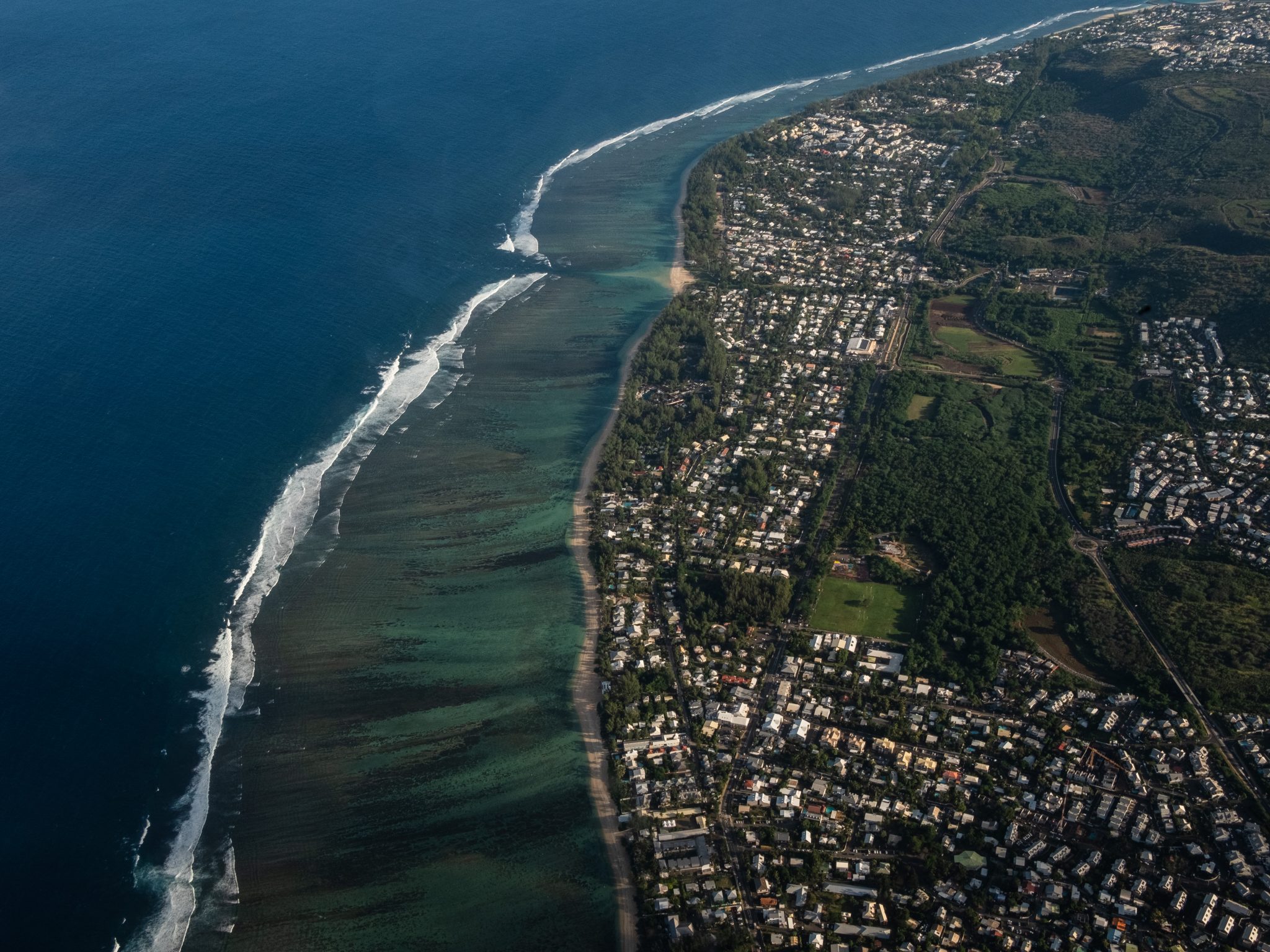 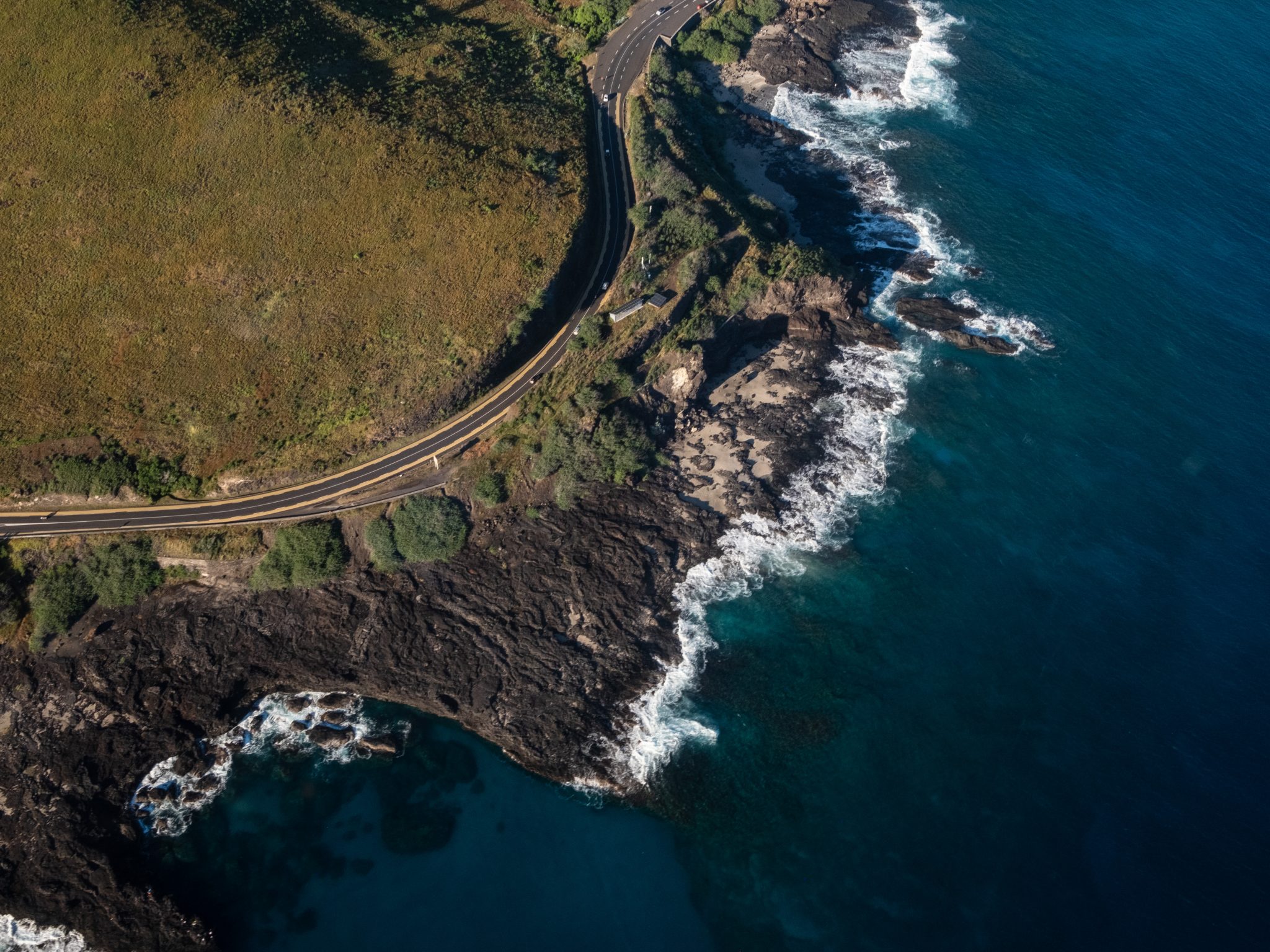 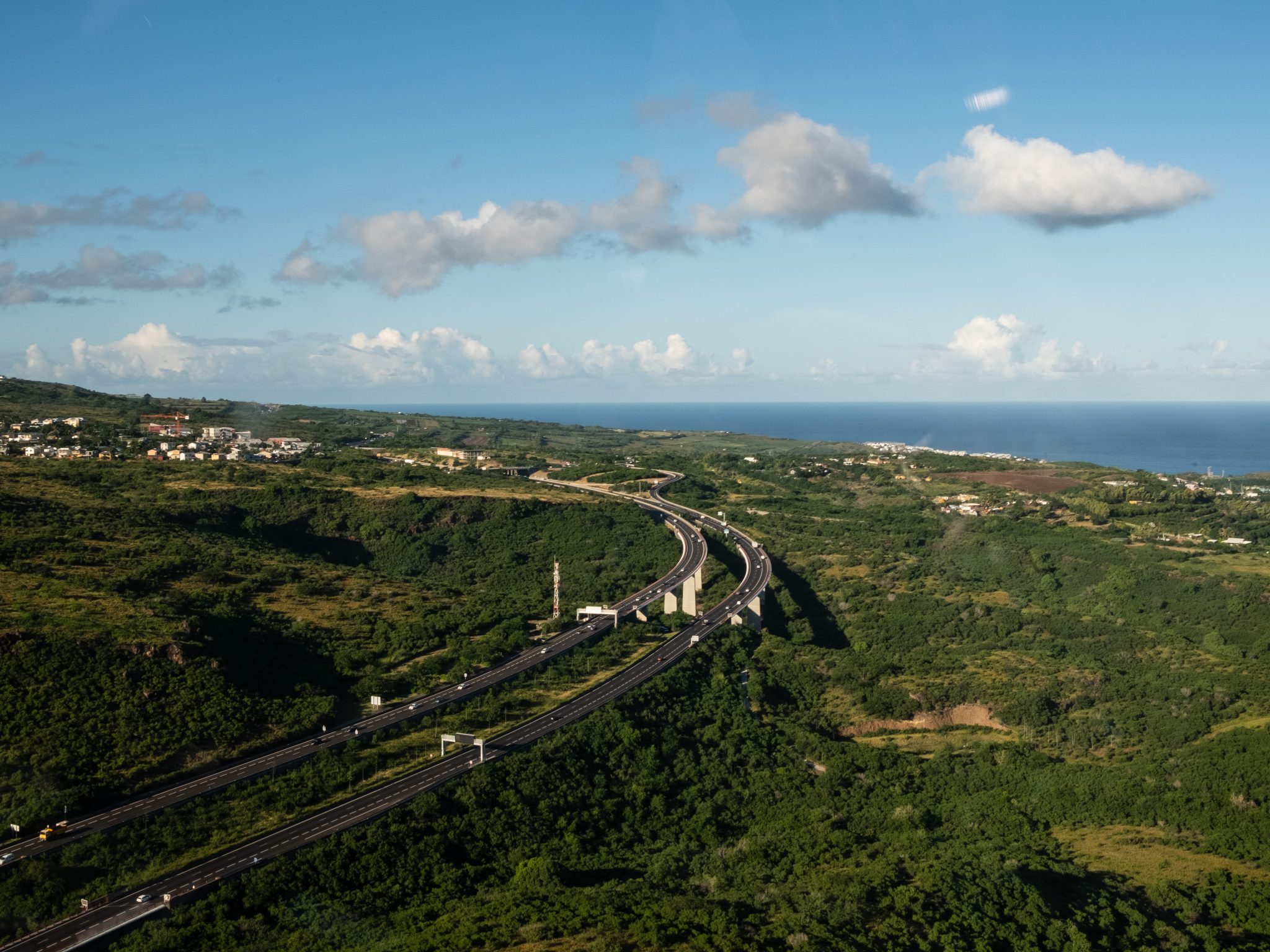